How to Fix a Leaking Bathtub Faucet? 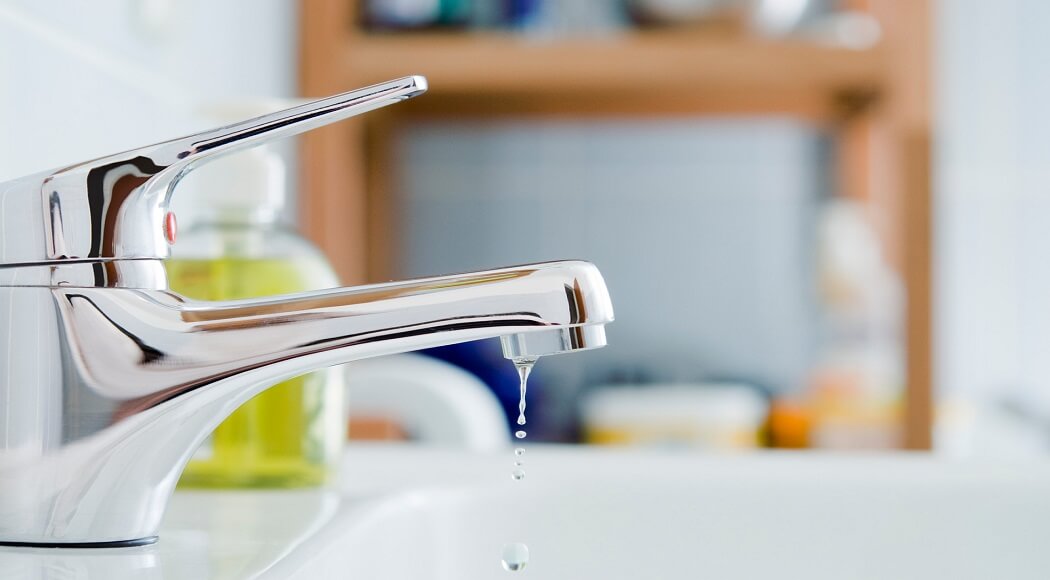 Besides being an annoyance, a dripping bathtub faucet may waste a lot of water. Even if you don’t believe you know anything about plumbing, you can learn how to fix a leaking bathtub faucet. A leak in a bathroom faucet that lasts for three seconds would waste roughly 700 gallons of water every year.

Changing the rubber washer usually fixes leaks, but mineral deposits are to blame occasionally. We will also determine why water continues to trickle from the tub spout even when the shower is turned on and take the necessary steps to resolve the issue.

Simple Methods to Stop the Drizzle of a Leaking Bathtub Faucet

When the bathtub faucet is dripping should be repaired immediately. If you don’t no how to stop a leaking bathtub faucet? Unfortunately, at three in the morning, you can do nothing except try to block out the sound of the plinking you can do all this without bathtub faucet repair kit.

Put a few inches of water in the tub and plug the drain. Add some dish soap and mix it up carefully. According to studies, the sound of water dripping may be eliminated by adjusting the surface tension of the water.

Attaching a long socks or bathrobe tie to the bath faucet leak creates a conduit for the water to descend the drain slowly.

Put a sponge or cloth beneath the bathroom faucet is leaking sink or bath faucet leaking to muffle the water’s running sound. The leaking is less audible now, but it is still there.

How do You Fix a Leaky Bathtub Faucet Without Turning Off Water?

How to Fix a Leaking Bathtub Faucet?

If your tub’s spout also functions as the shower’s diverter valve, you may have encountered a common issue: turning the water “on” and diverting the valve to the shower. Water continues to stream from the tub spout even when the shower is on. Do you find yourself nodding your head in agreement?

When this occurs, it is usually because of how you have your bathtub spout’s diverter configured. When the mixing valve is activated, water flows along the route of least resistance. This means that water is entering the pipe through your bathtub’s spout.

However, if a lot of mineral deposition collects over time, the gate that turns off the water at the bathtub spout may become partly or wholly clogged.

Your shower head is only half open so that water may leak out. Because of this, you’ll continue to get a trickle of water from the faucet as you soak in the tub.

1. Take Away the Sprayer

The spout from the bathtub may be removed in a minute. There are numerous variations, but the one I’m using calls for multiple counterclockwise spins to loosen. In this location, the bathtub spout may be removed with little effort.

The set includes a Delta-style valve and bathtub spout attached via an adapter. However, this is unnecessary since the O-ring located at the front of the bathtub spout effectively seals it and prevents leaks from occurring at the rear.

A little plate in the tub’s spout has come up, allowing water to drain from the fixture. But as you can see, it turns off when you pull it down, preventing water from leaving the tub via the spout and entering the shower head instead.

Mineral deposits are apparent in this case, allowing the bathtub spout to stay partly open. To get rid of it, you’ll need a container big enough to immerse your spout entirely or almost completely.

Use a CLR container instead. For example, you may use a 1:1 ratio of CLR to water. Another possible solution for dissolving the mineral deposits is to use white vinegar, which you probably already have lying around the home.

Now you need to wait 15 minutes with the bathtub spout submerged in the solution. As the substance starts to liquefy, all mineral deposits should start dislodging themselves. We suggest using a glove and an old toothbrush to break up the deposit and remove any excess deposits.

The sediments in the tub’s center may be released by flushing it out with water and then opening and closing the diverter valve. So what it boils down to is that.

3. Reformat and Examine the Tub/Shower Faucet

The spout is back in place, tested, and used in this last phase. Turn it clockwise until it rests flush against the mounting surface. After trying it out, check if you notice any changes for the better.

Teflon tape is unnecessary since the o-ring is already installed on this specific bathtub spout and adapter. However, if your bathtub spout has pipe threads at its beginning and finish, you will need to replace the existing Teflon tape to prevent leaks.

FAQs on How to Fix a Leaking Bathtub Faucet

What Causes a Bathtub Faucet to Leak?

A leaky bathroom sink faucet is often the result of a washer that has become fractured or worn. As a result, the washer is pressed against the valve with every water use.

What is the Most Common Reason why the Faucet Leaks?

Why does my Faucet Drip after I turn it off?

If you see water bathtub faucet dripping when off or leaking from your bathroom sink’s faucet head even after the water supply is cut off, the seal within the faucet head may be broken.

Can a Dripping Faucet be Repaired?

Fixing a dripping faucet is a simple, low-cost project that even a DIY noob can do. Most faucet repair kits include all the tools you need to locate and replace the most frequent causes of a leaky faucet, such as a worn-out washer or sealant, a loose O ring, or rust in the valve seat.

Is it better to Turn Off Water or let it Drip?

It is better to turn off the water from the main rather than waste the water.

When should you call a Plumber for a Leaky Faucet?

Poor water pressure is an indication that your plumbing needs attention. It’s typical of older houses and may have several causes, the most frequent being pipe leaks or rust. Unfortunately, only a trained plumber can determine the low-pressure source and fix the problem.

Plumbers can fix most dripping faucets; if they can’t be, they can be replaced. Most homeowners should be able to repair or replace their bathroom and kitchen faucets, but a plumber should be called in if the task proves too difficult.

Will Turning Off the Water Stop a Leak?

The water supply should be turned off at the main valve whenever a leak is detected in a fixture or appliance, such as a leaky faucet, an overflowing toilet, or a leaking washing machine.

How much do Plumbers Charge to Fix a Leaky Faucet?

The internal parts of a dripping faucet may only need to be replaced. A plumber can do it for roughly $110-$170.

Does a Leaky Faucet make your Water Bill go up?

Water loss due to dripping faucets or other fixtures is a typical source of unexpectedly high costs—the more water used and thus the water bill, the more severe the leak.

How much money can you save by Fixing a Leaky Faucet?

As much as 10 percent of a household’s water bill may be saved by fixing obvious water leaks.

Hiring a plumber to fix a leaky faucet may seem unnecessary, and if you are thinking how to fix a leaking bathtub faucet. Although you may have to invest in some pricey equipment, such as a seat wrench, doing it yourself can save you money in the long run since you won’t have to pay a professional, and you’ll have the item on hand case you ever need it again.